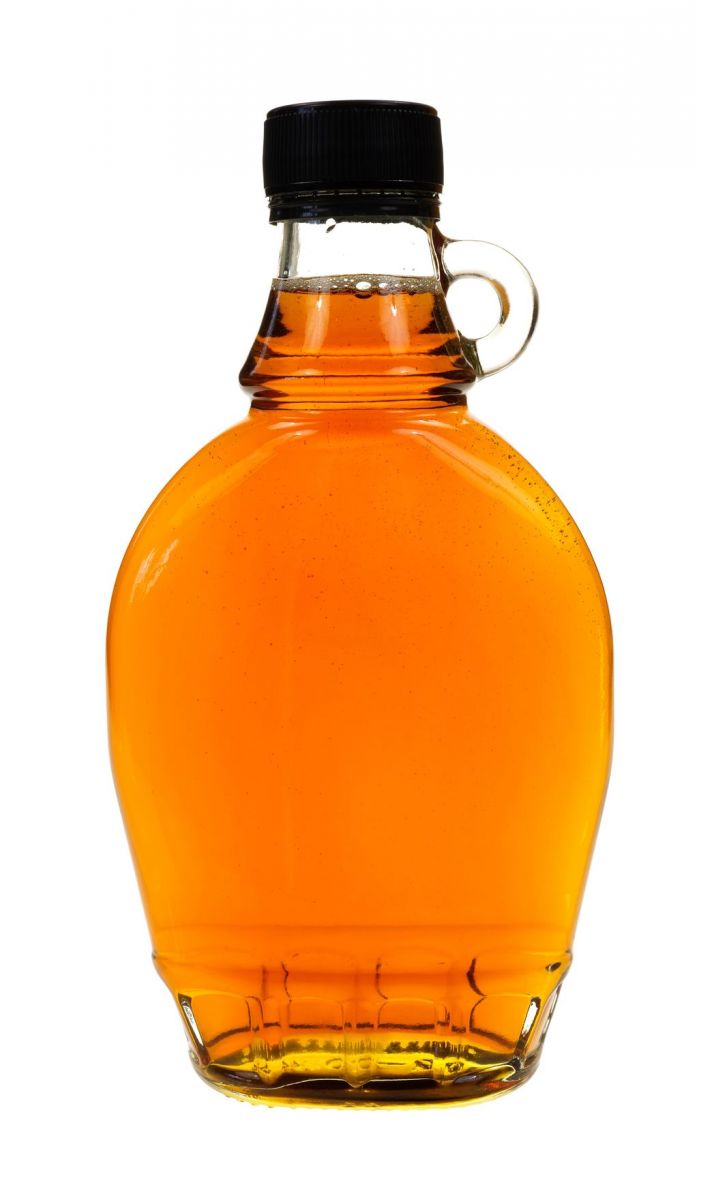 Head's up! Your favorite grade of maple syrup just got a classification upgrade.

Where prior USDA classification focused primarily on color as an indicator of grade, international classifications look at color and taste to provide a more descriptive and interpretive label for consumers.

One key motivator for this change is that Grade B maple syrup has become a market favorite for its rich color and robust maple flavor, yet the designation of Grade B suggested to some shoppers that it was inferior to Grade A syrups.

Domestically-produced maple syrups, such as the Field Day maple syrup that is part of our Co+op Basics line, will soon be reflecting this change on their label beginning in April. Rest assured nothing has changed in the production or sourcing of this delicious product except its grade. Now fire up that griddle, we're hungry! 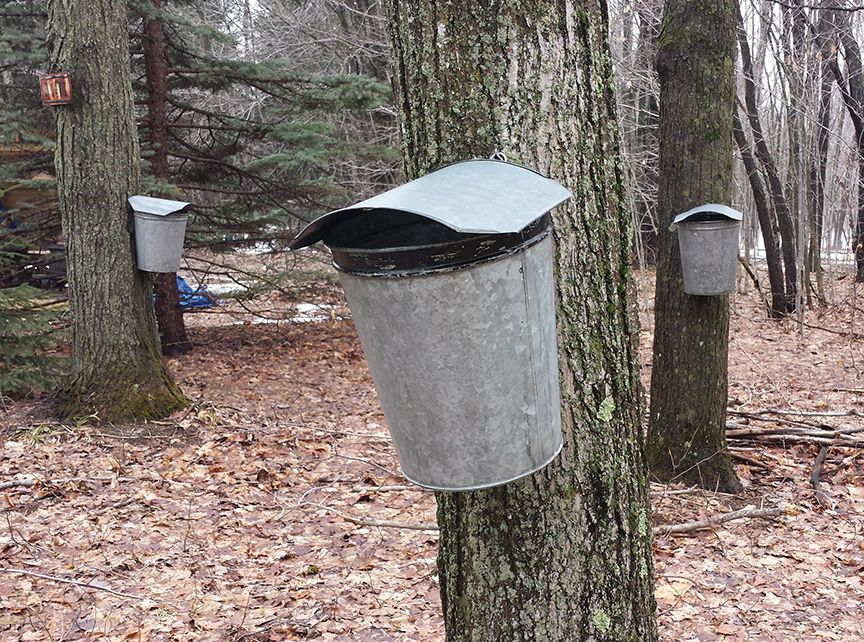